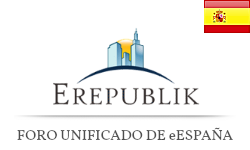 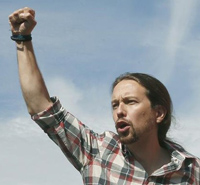 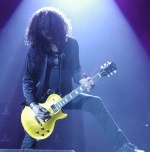 In the September version, X says: "She said it was not proper to have sex, since they just met ('Better not. It's the first time.') But even so, she grabbed my dick."

In the December version, however, the answer from X was merely: "She grabbed my penis."

Question: " Describe in detail what happened starting with the first physical contact that you had with Ms. C in the other room and describe the sequence of events regarding any such physical contact and involving any embracing, fondling, kissing, or going from a standing position to lying on a bed, or on the floor, or wherever it took place."

In the September version, X answers: "I fucked her from the side. She made herself available. She was lying on her side, in bed, and I entered her from behind. It was rough. We didn't change position. 5/7 minutes. She said that she didn't want to, but she made herself available. The whole time it was rough, I turned her onto her side, and it was fast. Maybe she got some bruises when I grabbed her. (...) She didn't want to 'give it to me,' instead she jerked me off. I don't know any more exactly what she said when she was jerking me off. But she kept saying no. 'Don't do it' -- 'I'm not like the others.' I apologized afterwards."

Part of the following passage is written in the third person, which is perhaps a function of Ronaldo's lawyer having written down the answers for him:

"They didn't use a condom. They didn't talk about condoms. He didn't come inside of her. He pulled his dick out before. I came on her and on the blanket. There was no lubricant. I used saliva. He doesn't know if she had an orgasm."

In the December version, X says: "She was laying in the bed. I went from behind. We did not switch positions. It was 5/7 minutes. It was rough. She didn't complain, she didn't scream, she didn't call for help or anything like that. We didn't use condoms. We didn't even mention it. I did not come inside. I came "on her" (not "in her") and in the blankets. There was no artificial lubrication. I used some saliva. Can't tell if she had or not an orgasm."

Question: "Did Ms. C ever raise her voice, scream, or yell?"

September: "She said no and stop several times."

Question: "Did Ms. C say anything after you had sexual intercourse?"

September: "Afterwards, she said: 'You asshole, you forced me. You idiot. I'm not like the others.' I said, 'I'm sorry.'"